With effect from 01/09/2022 Kidoos fest has gained it’s recognition as a separate subsidiary entity of IPC Hyderabad Sec bad District. 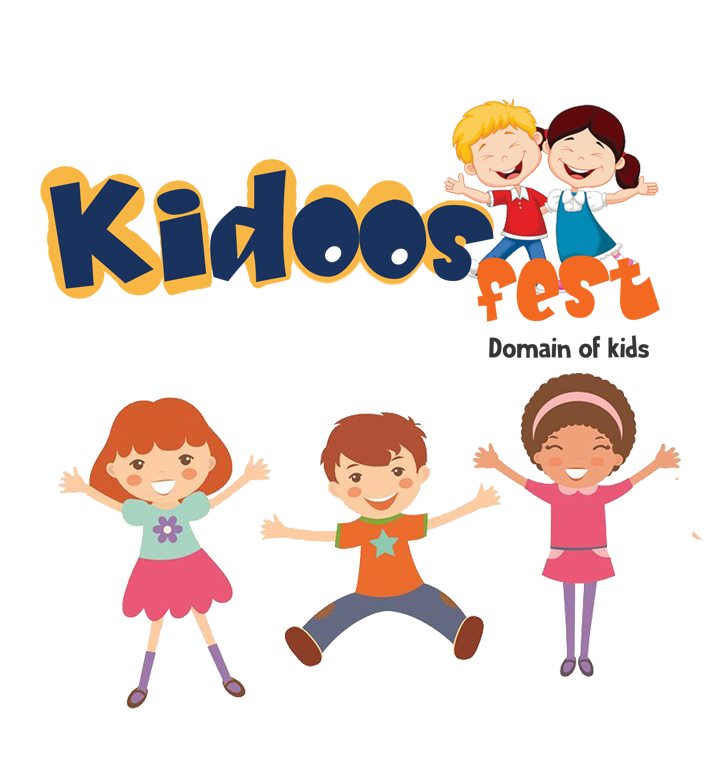 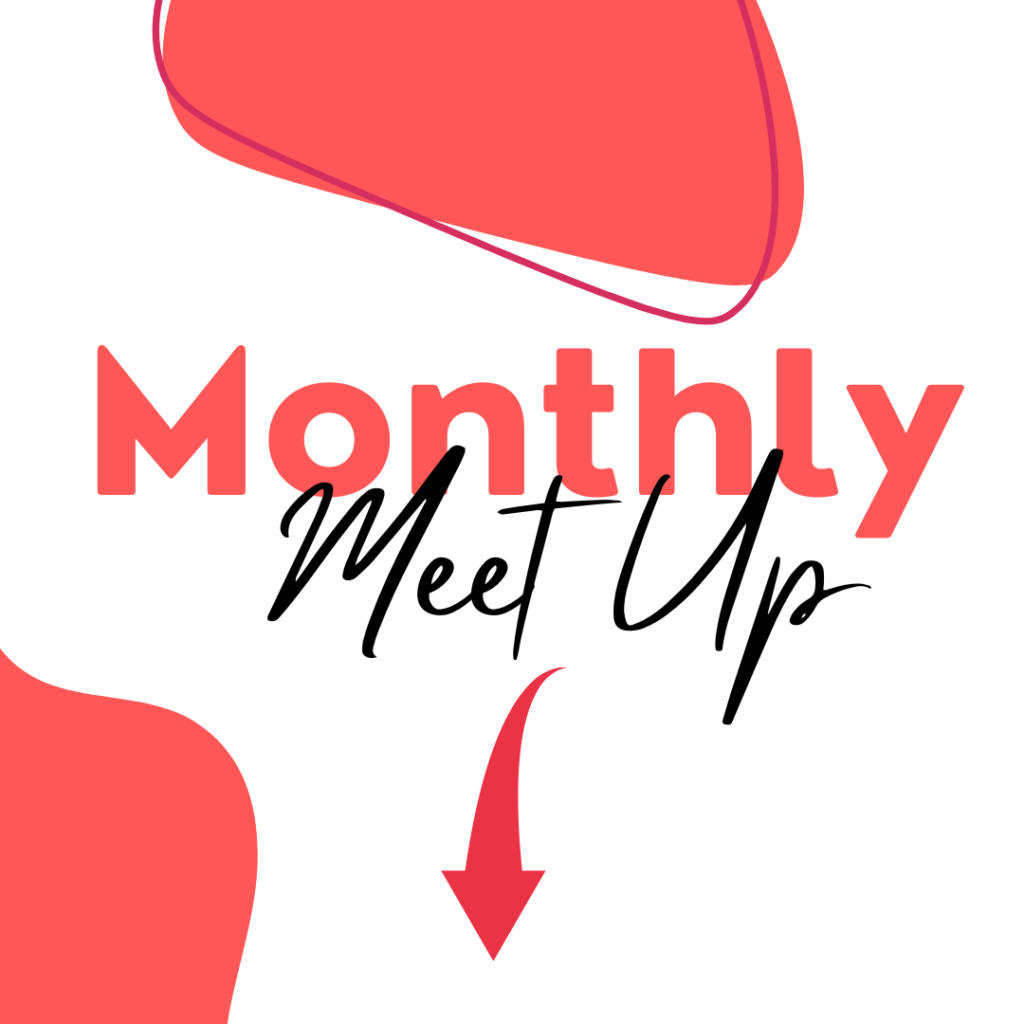