To be a vessel for christ testifying God's love.

Our team's mission is to reach to the unreached and be a living testimony to others showcasing God's everlasting love and never ending grace.

Our vision is to see every child be the best vessel which God mightily use for His kingdom's glory and not even one child loses that eternal heaven. 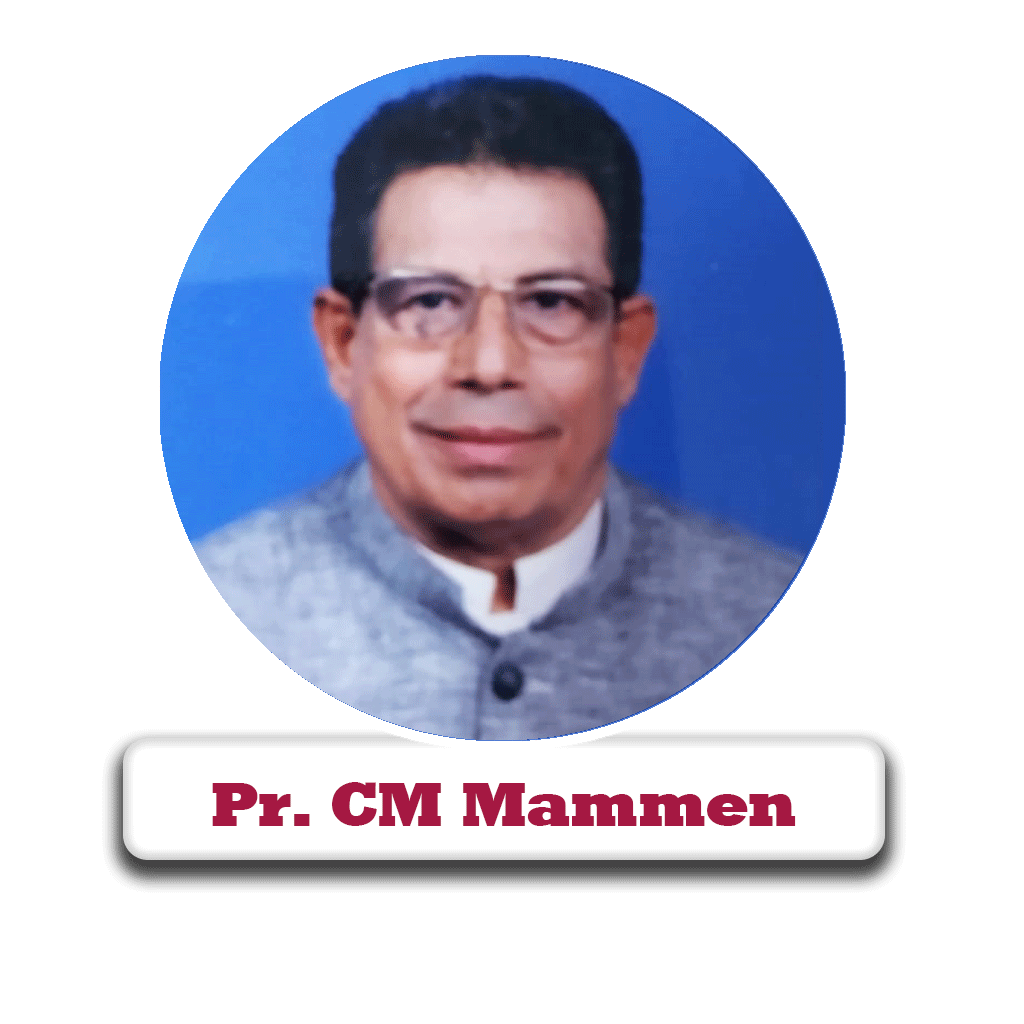 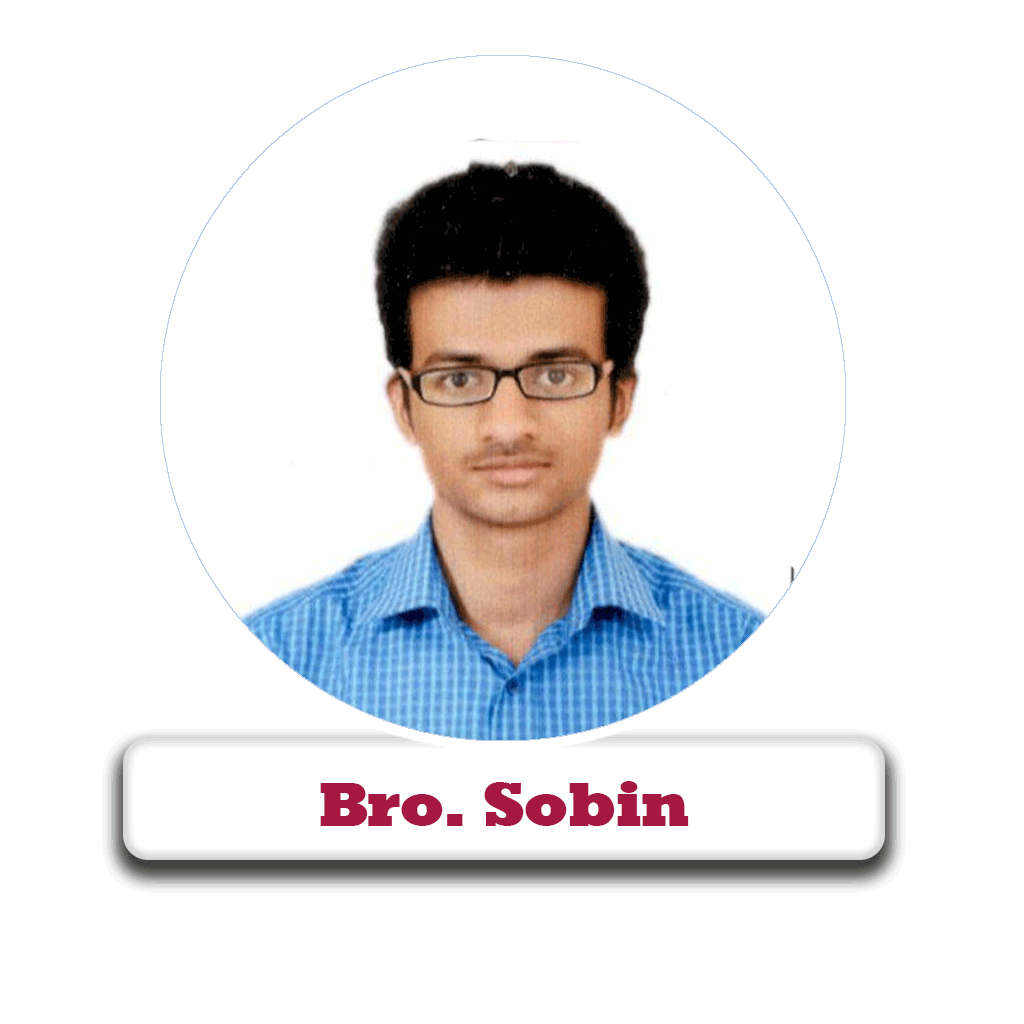 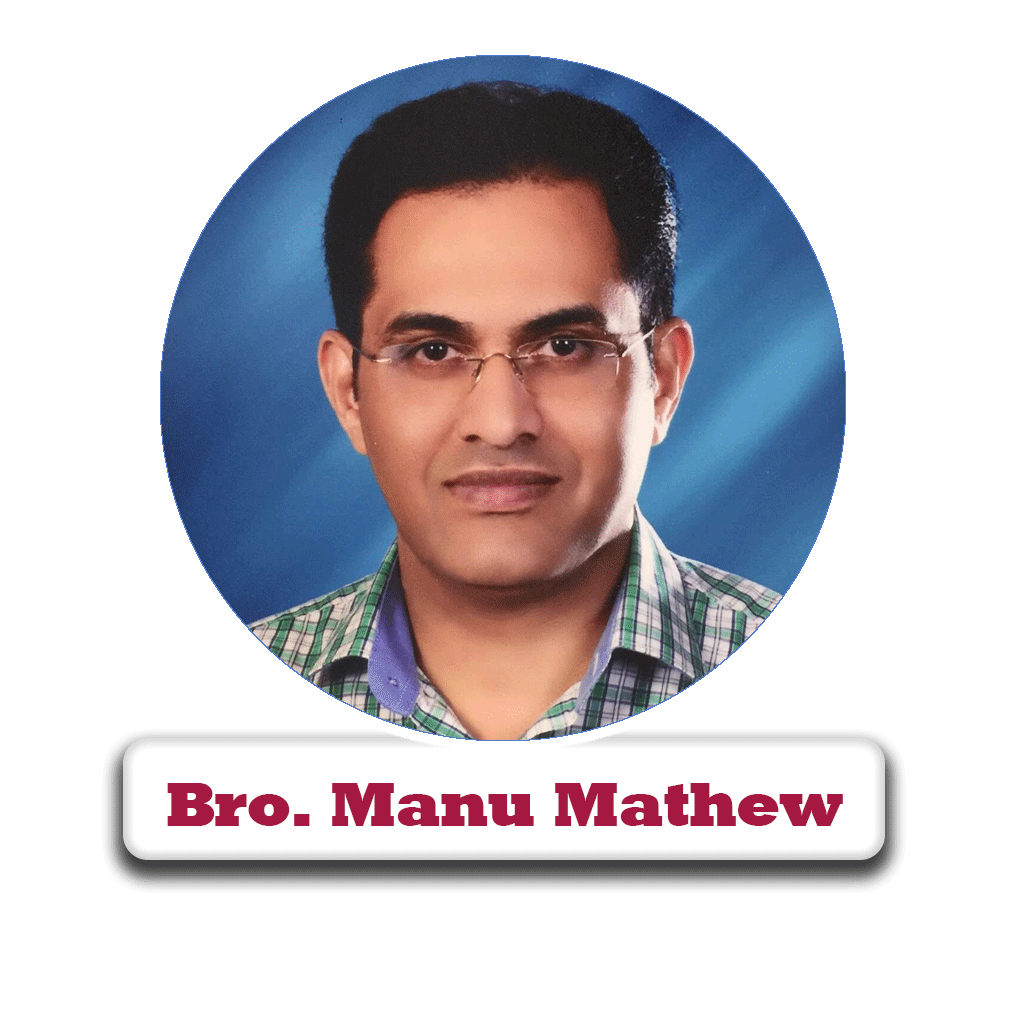 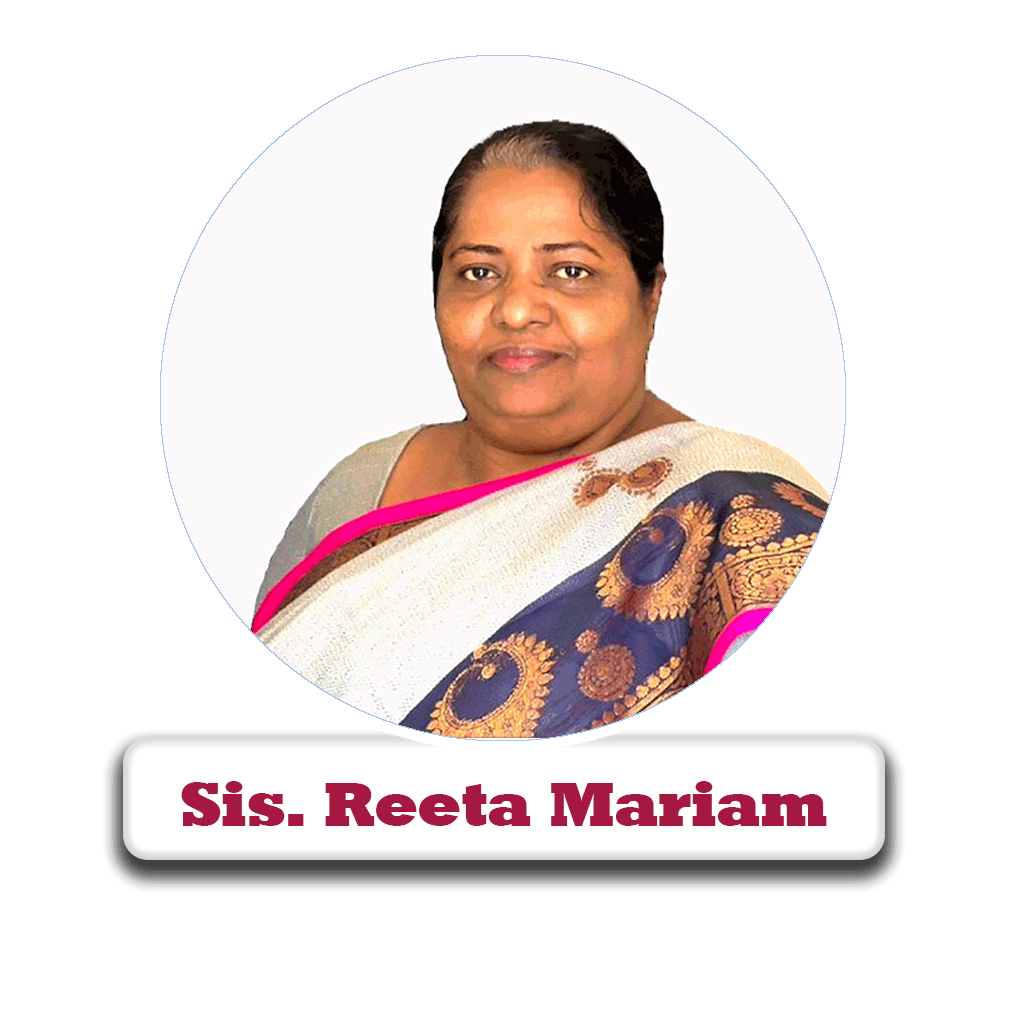 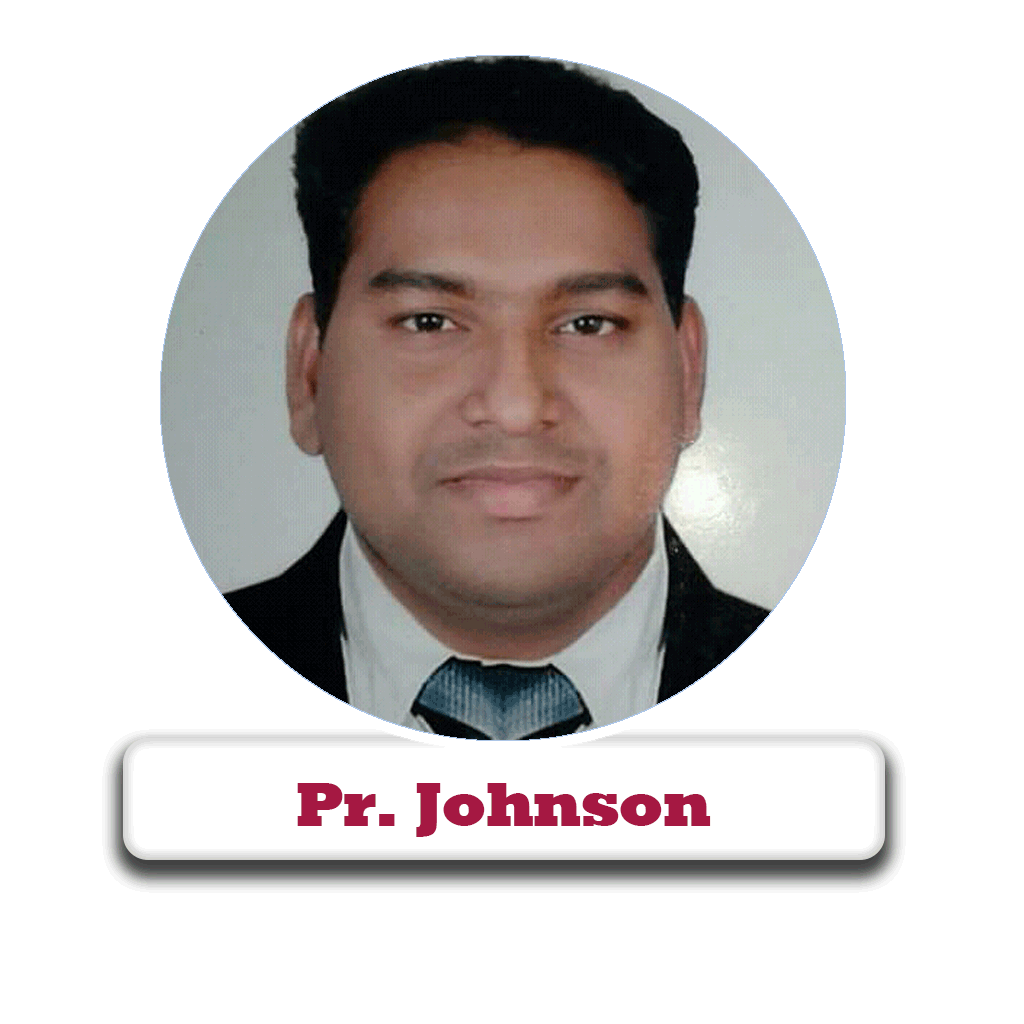 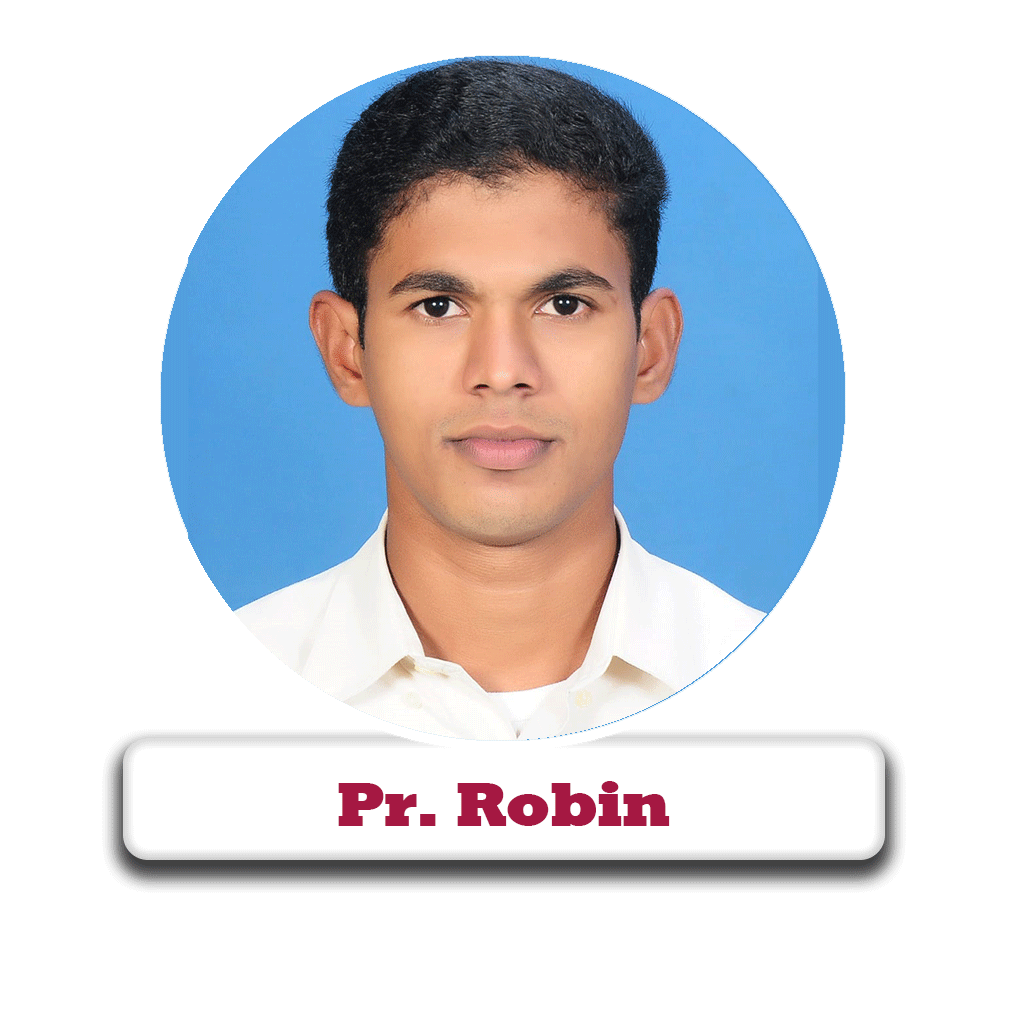 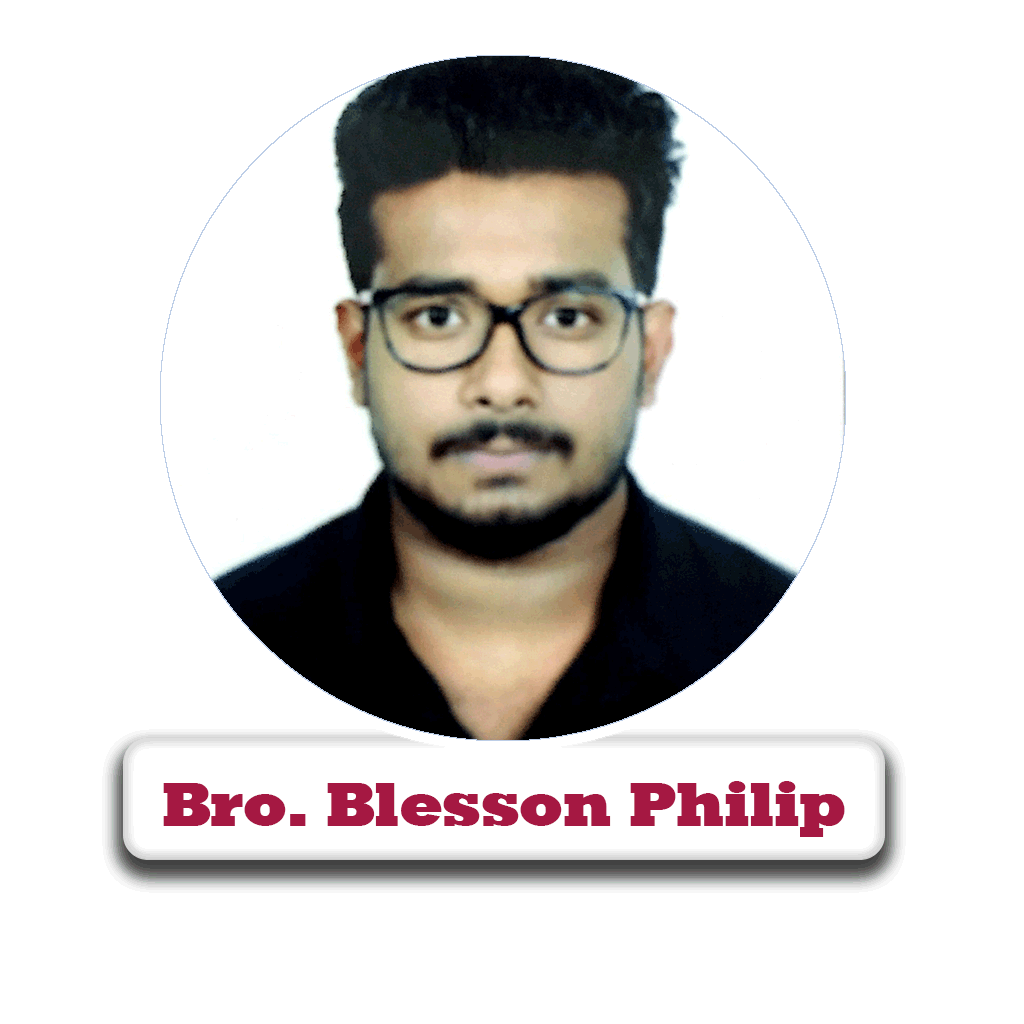 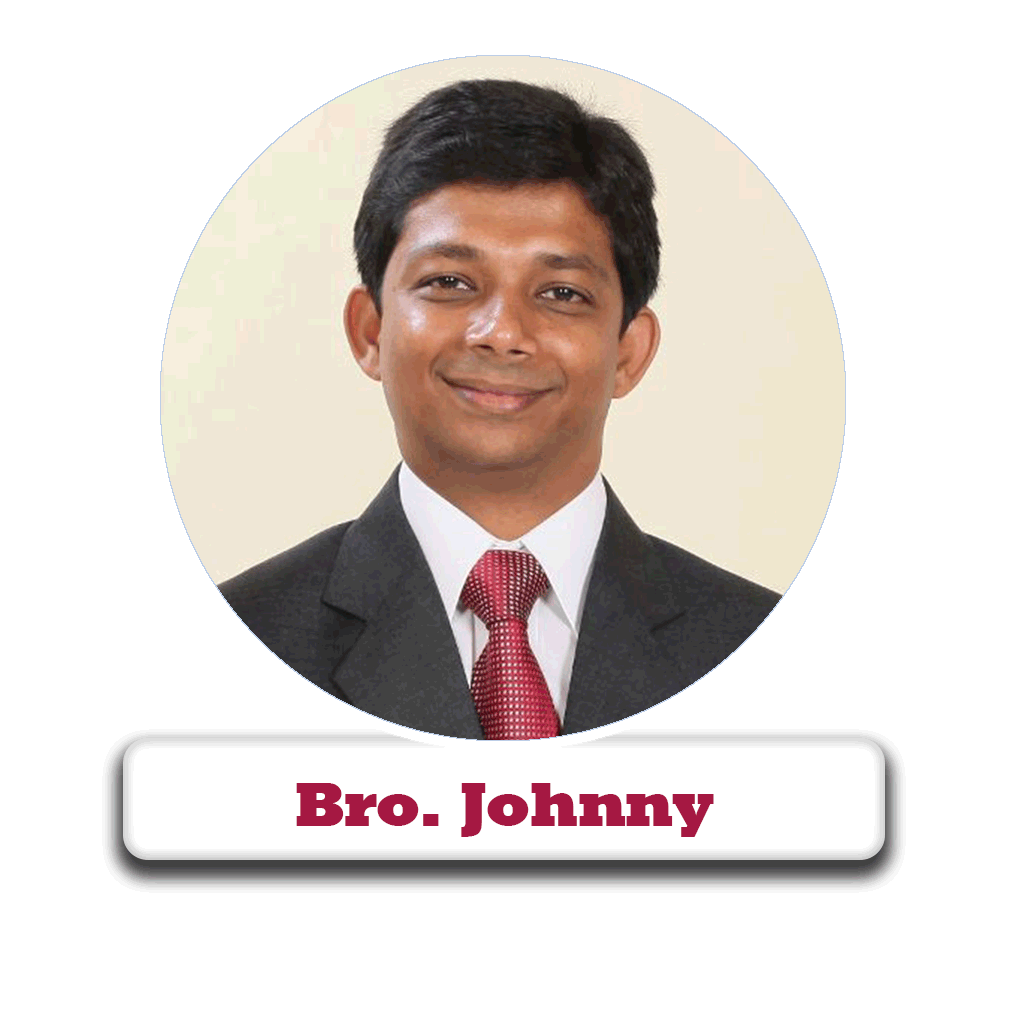 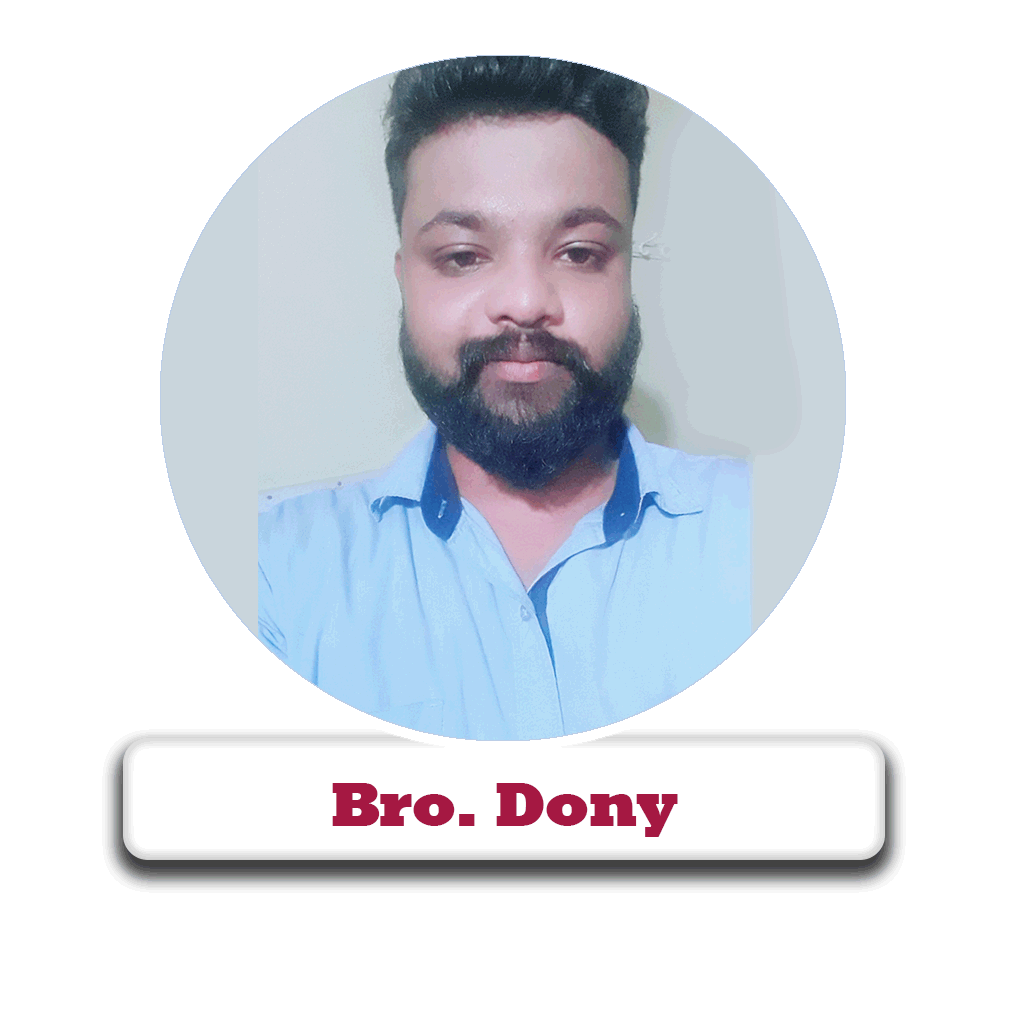 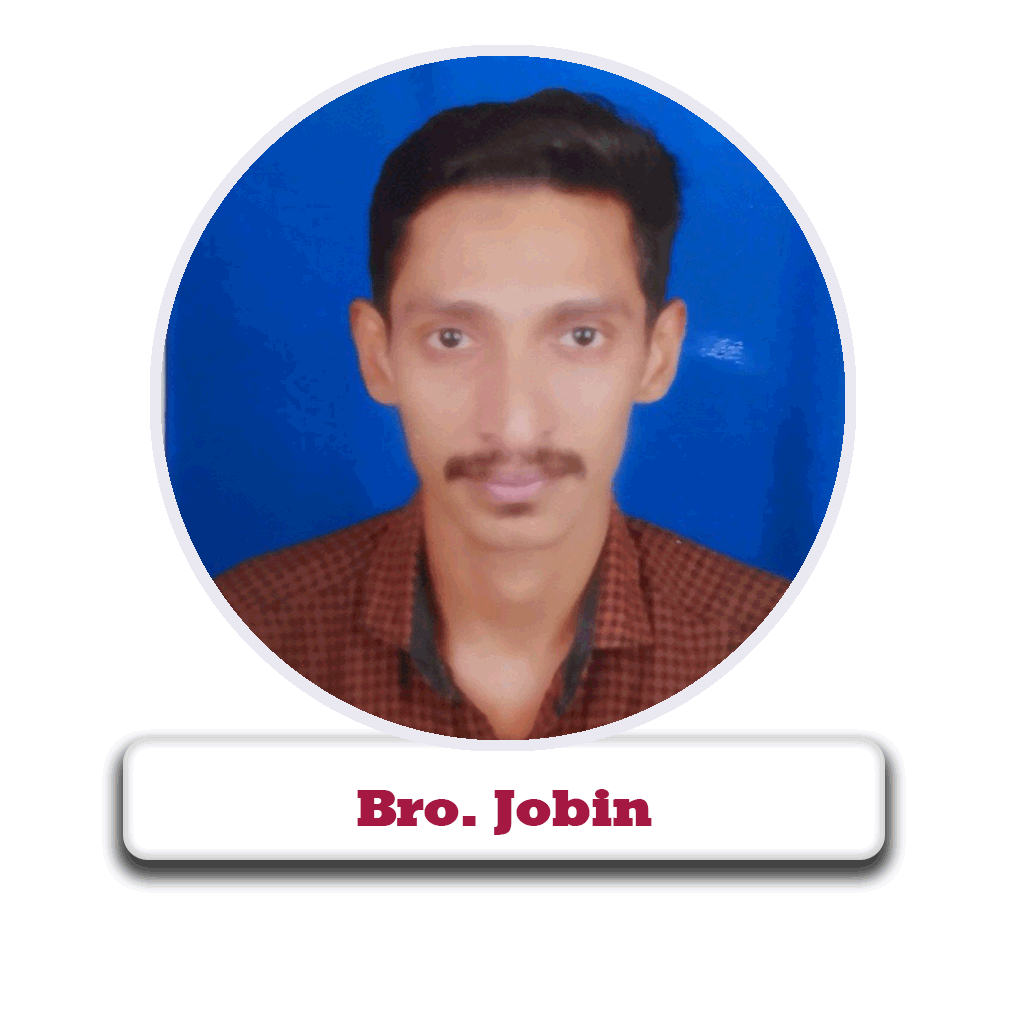 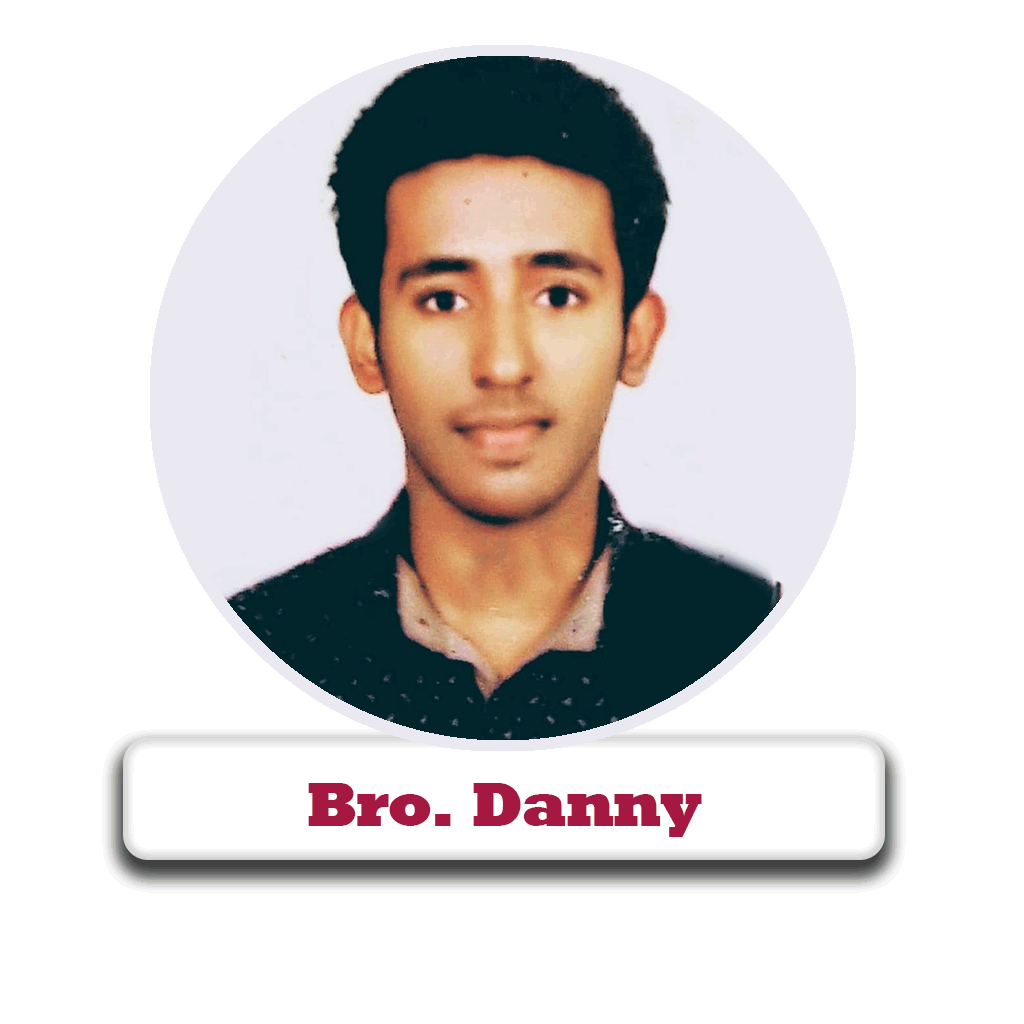 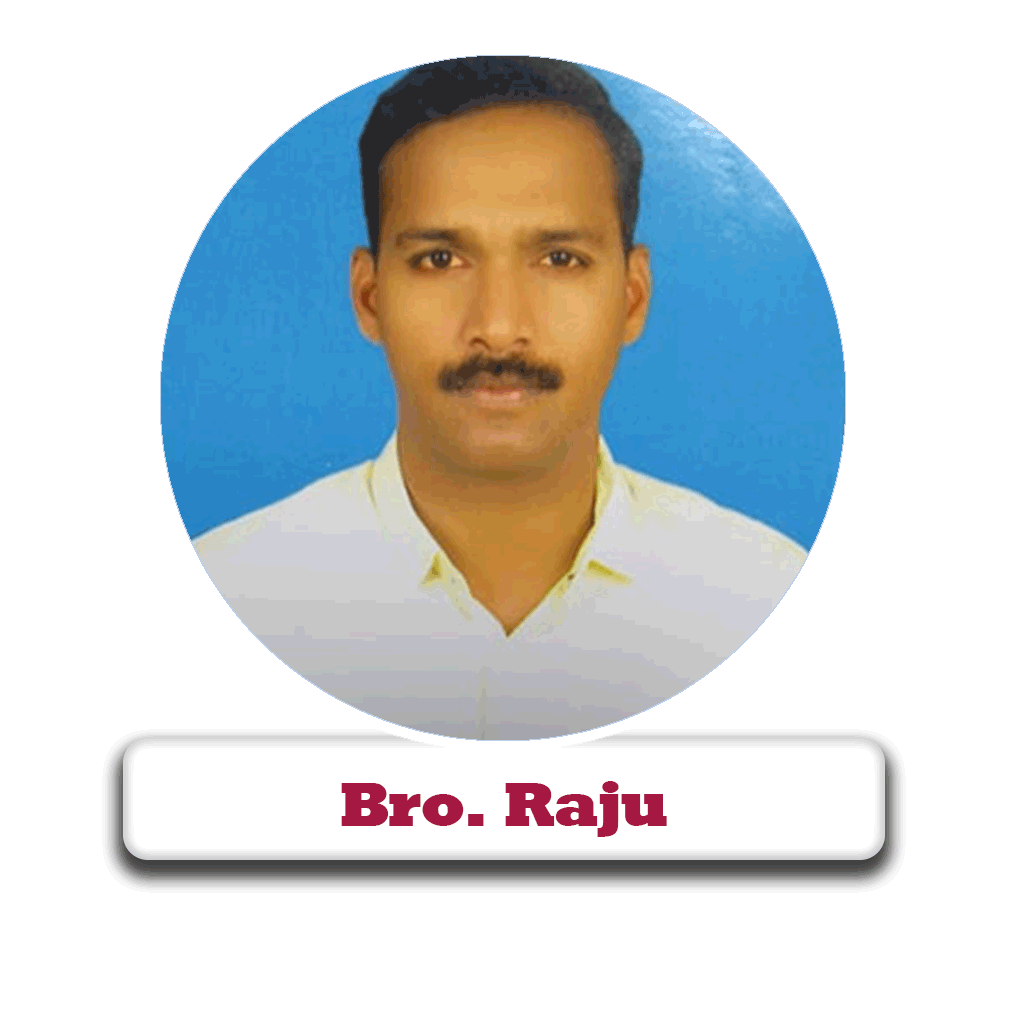 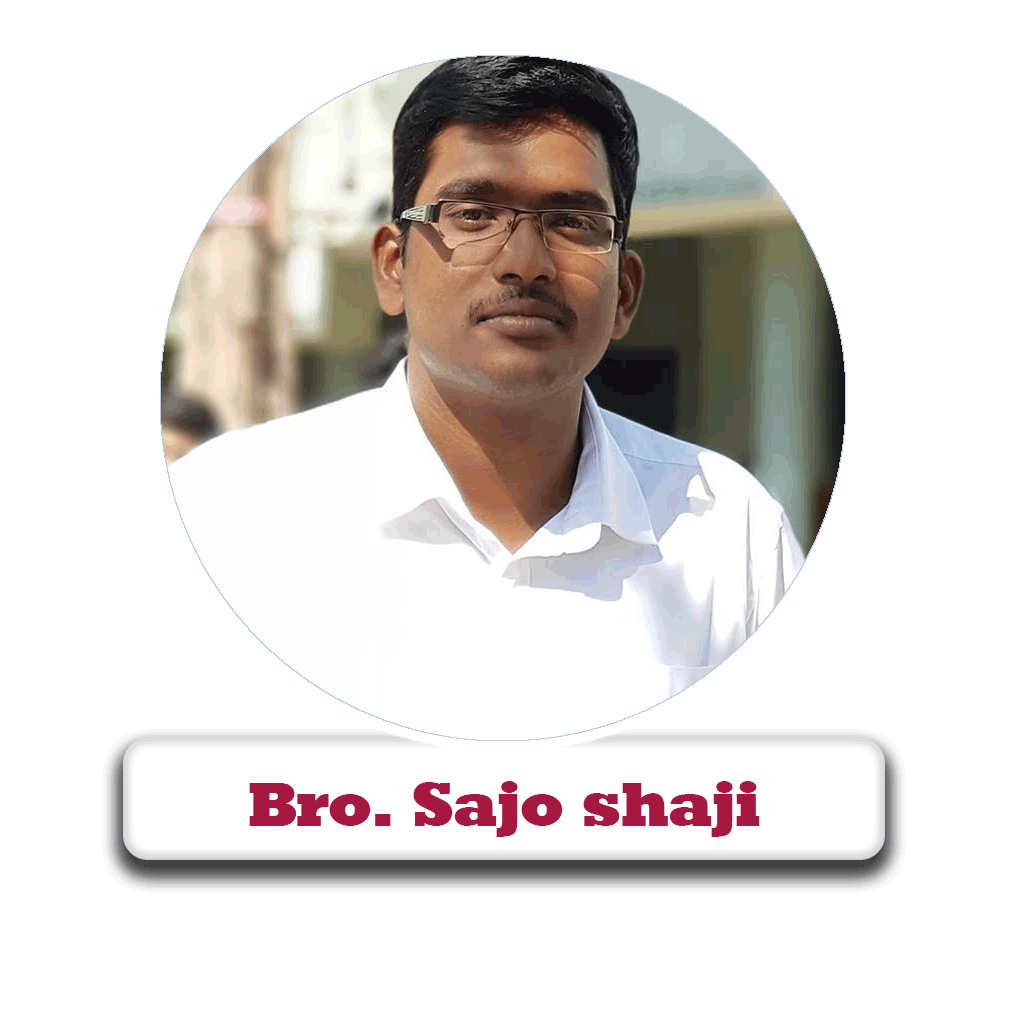 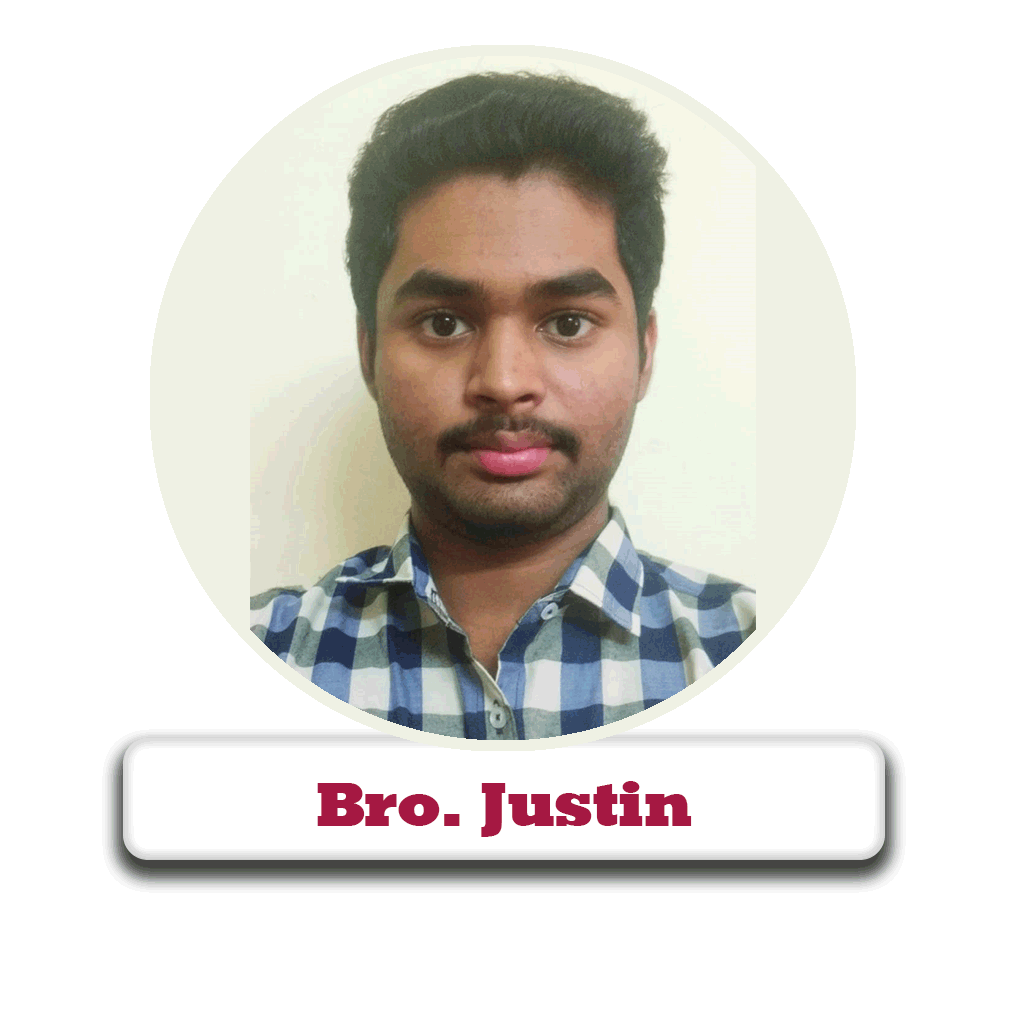 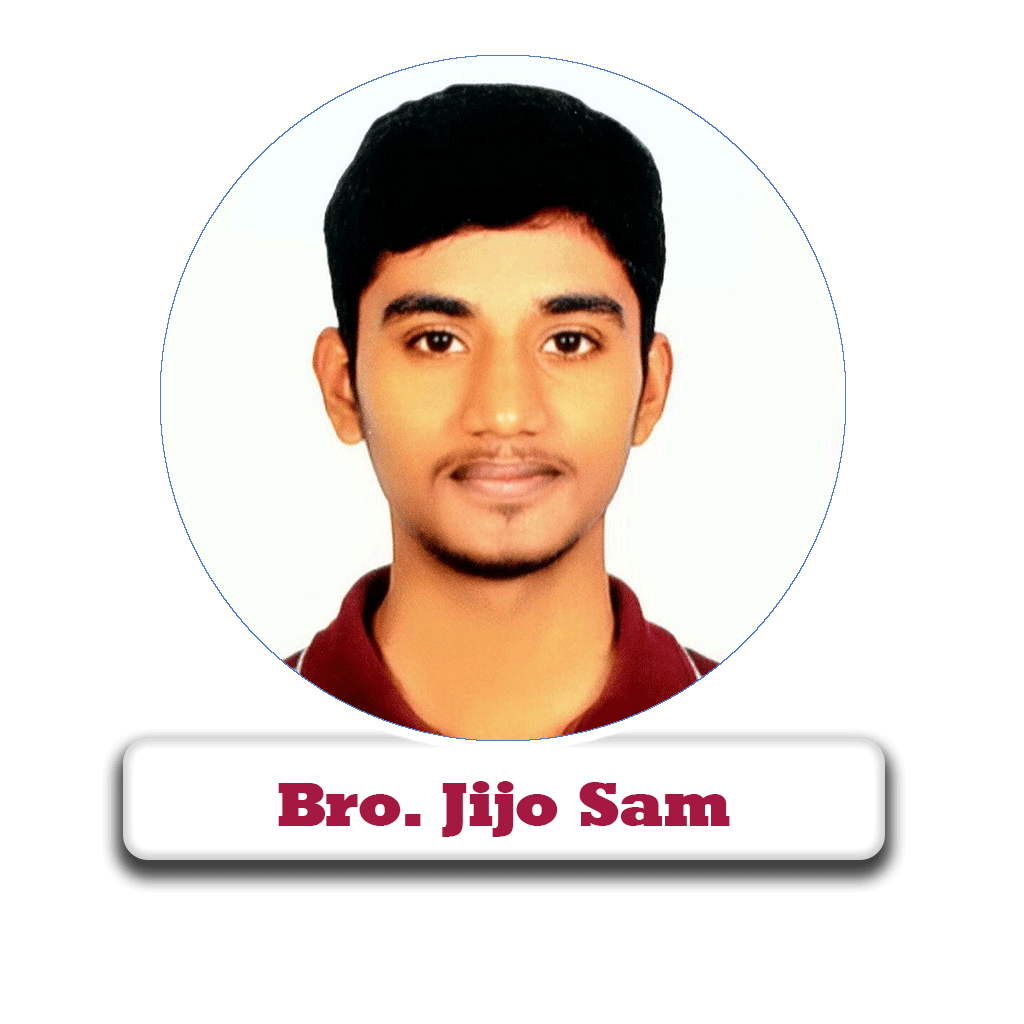 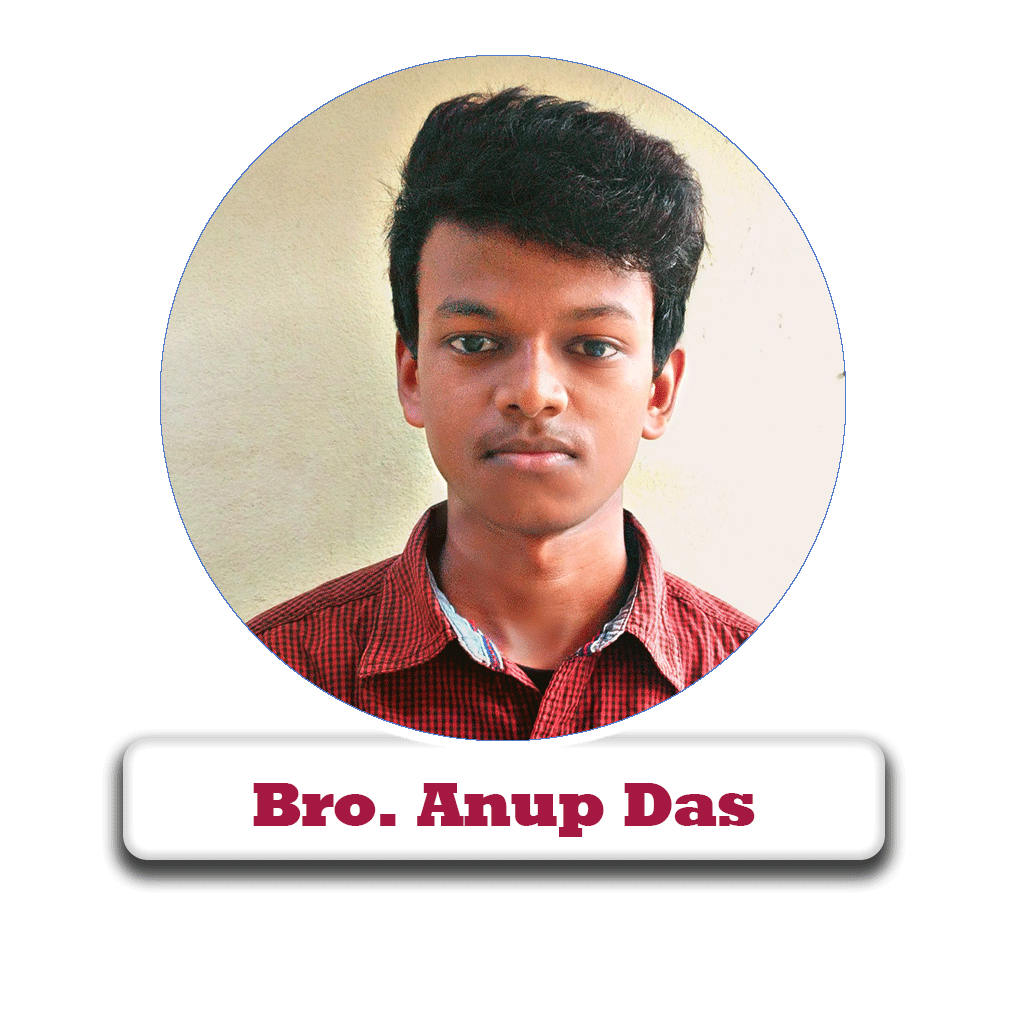 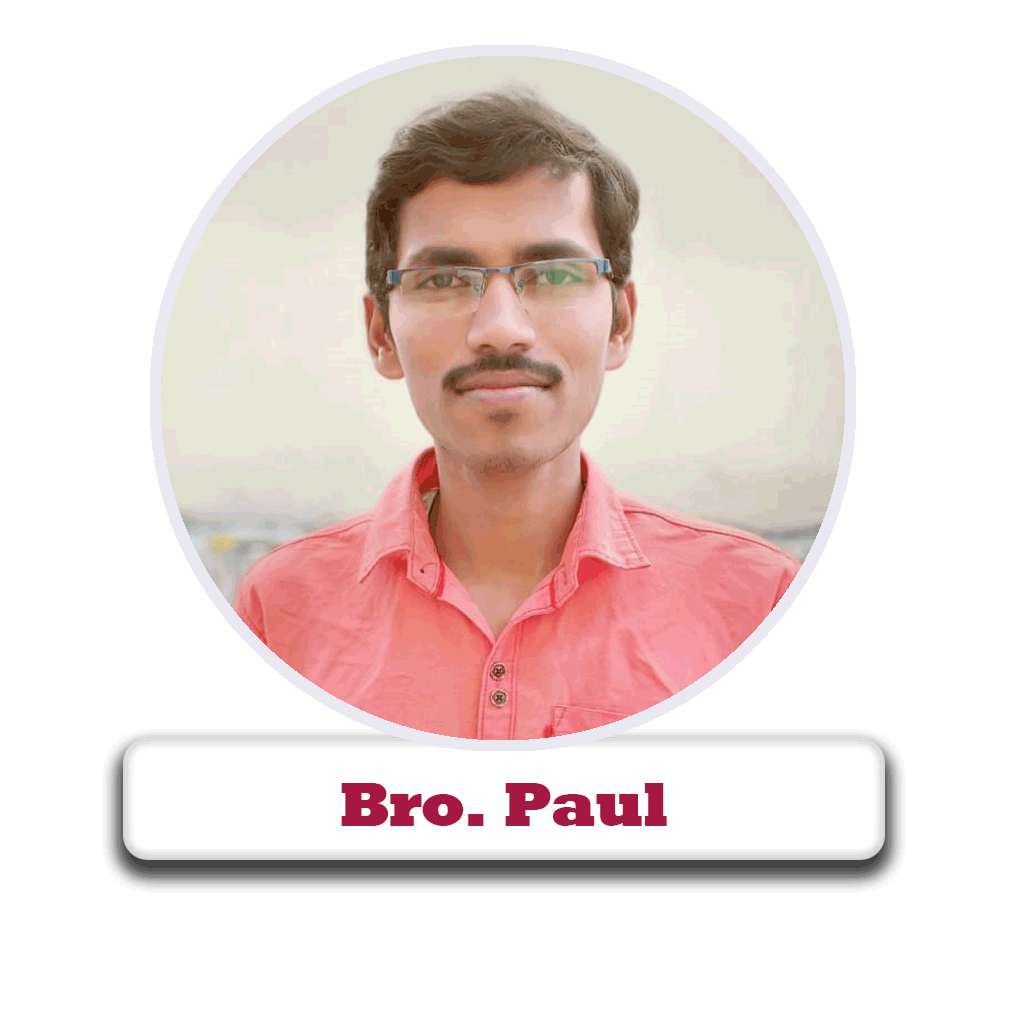 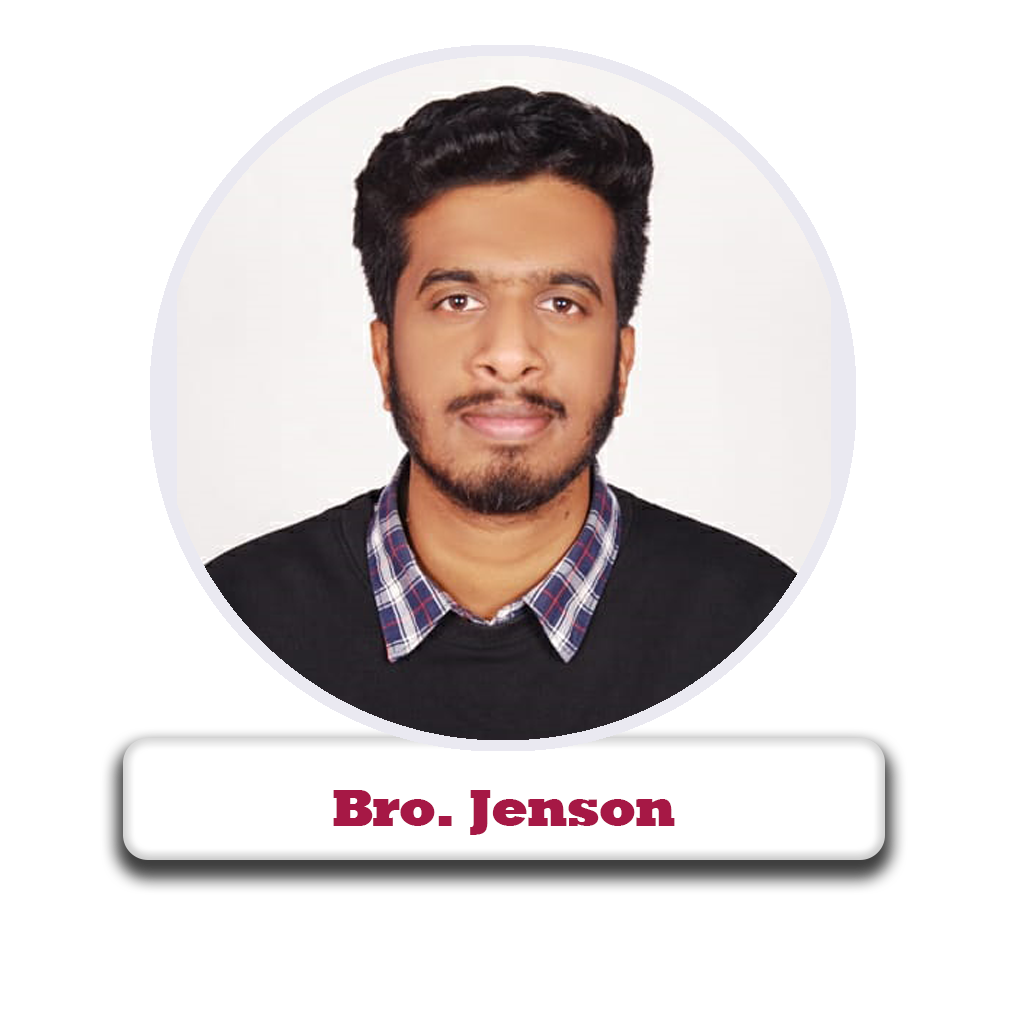 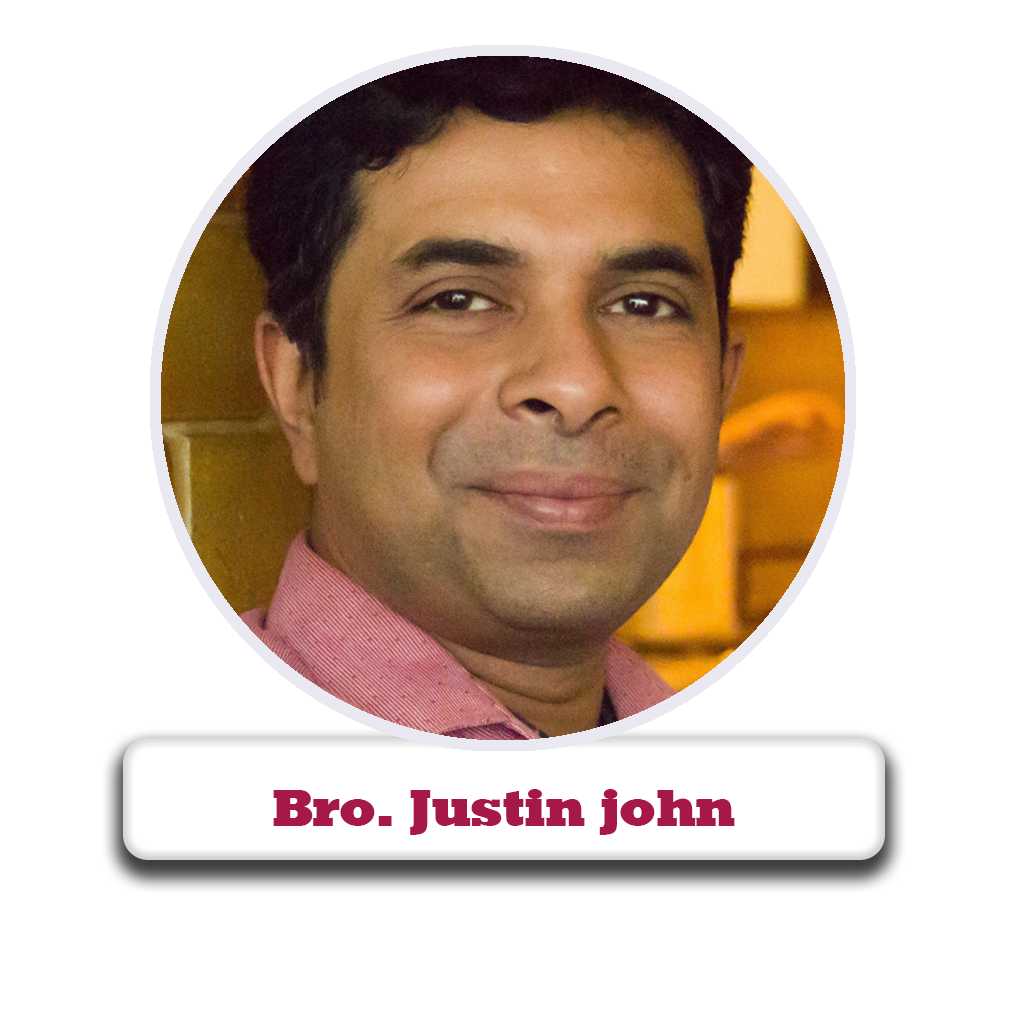 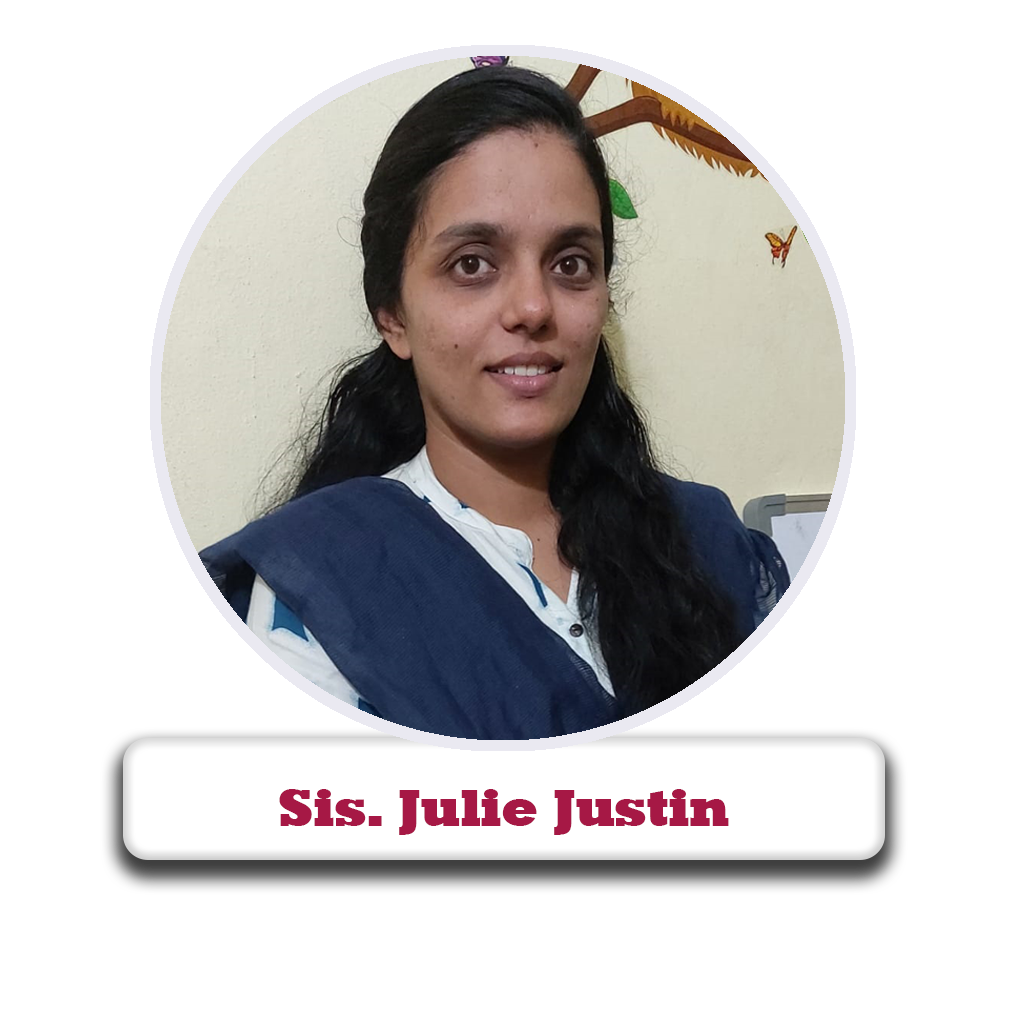 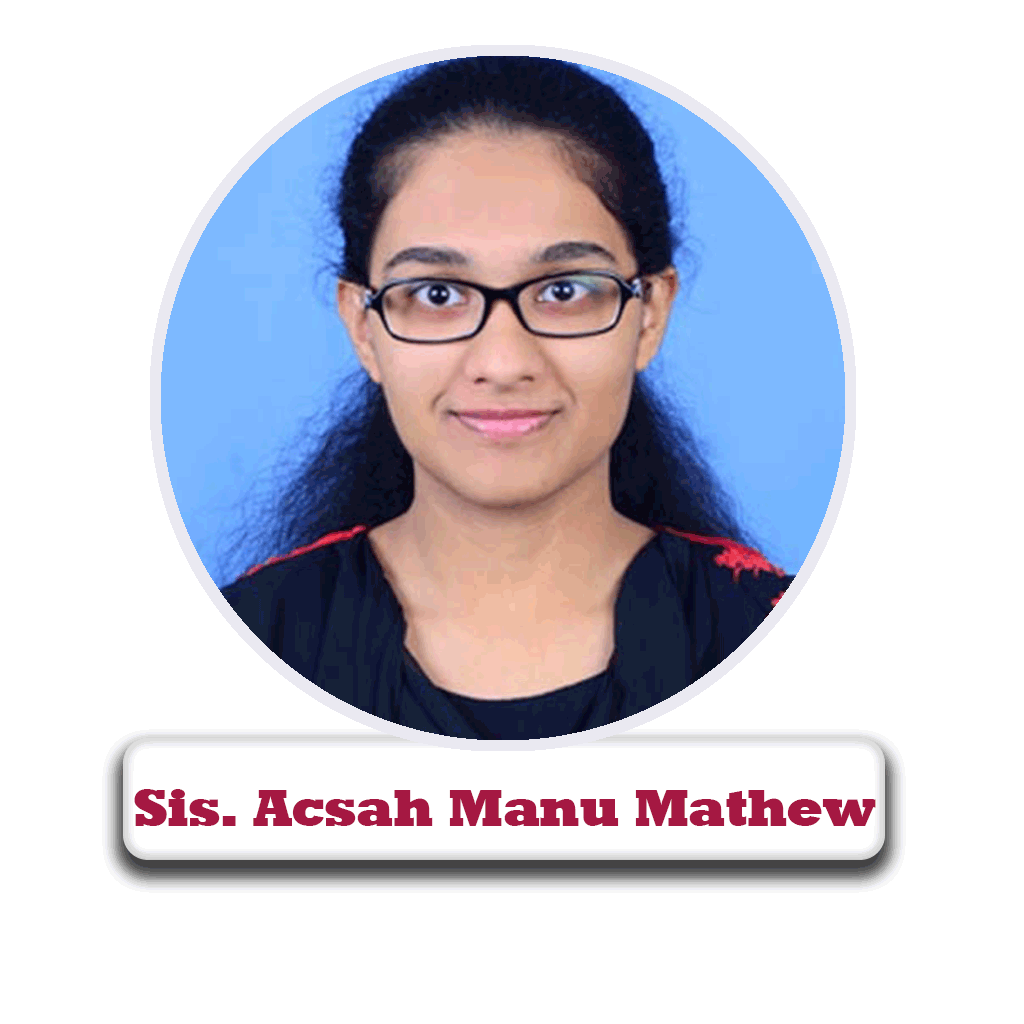 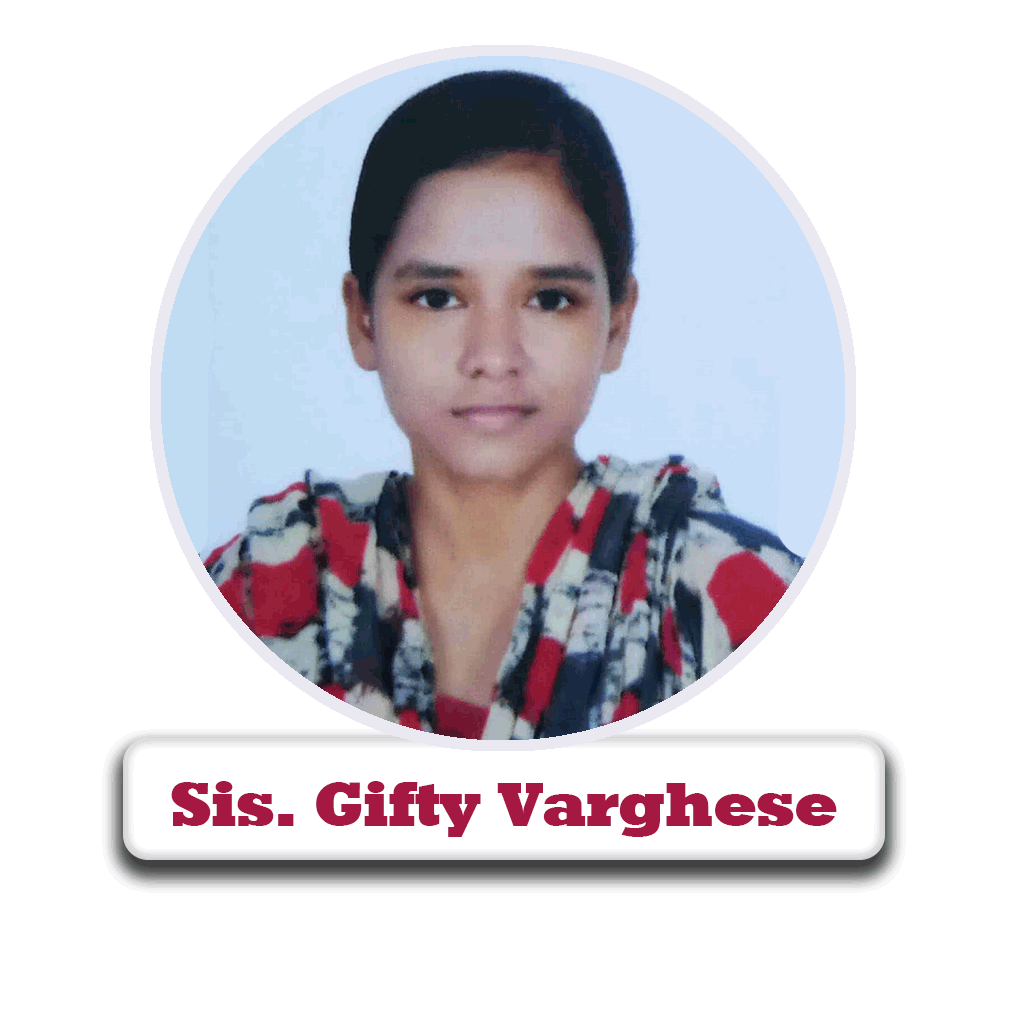 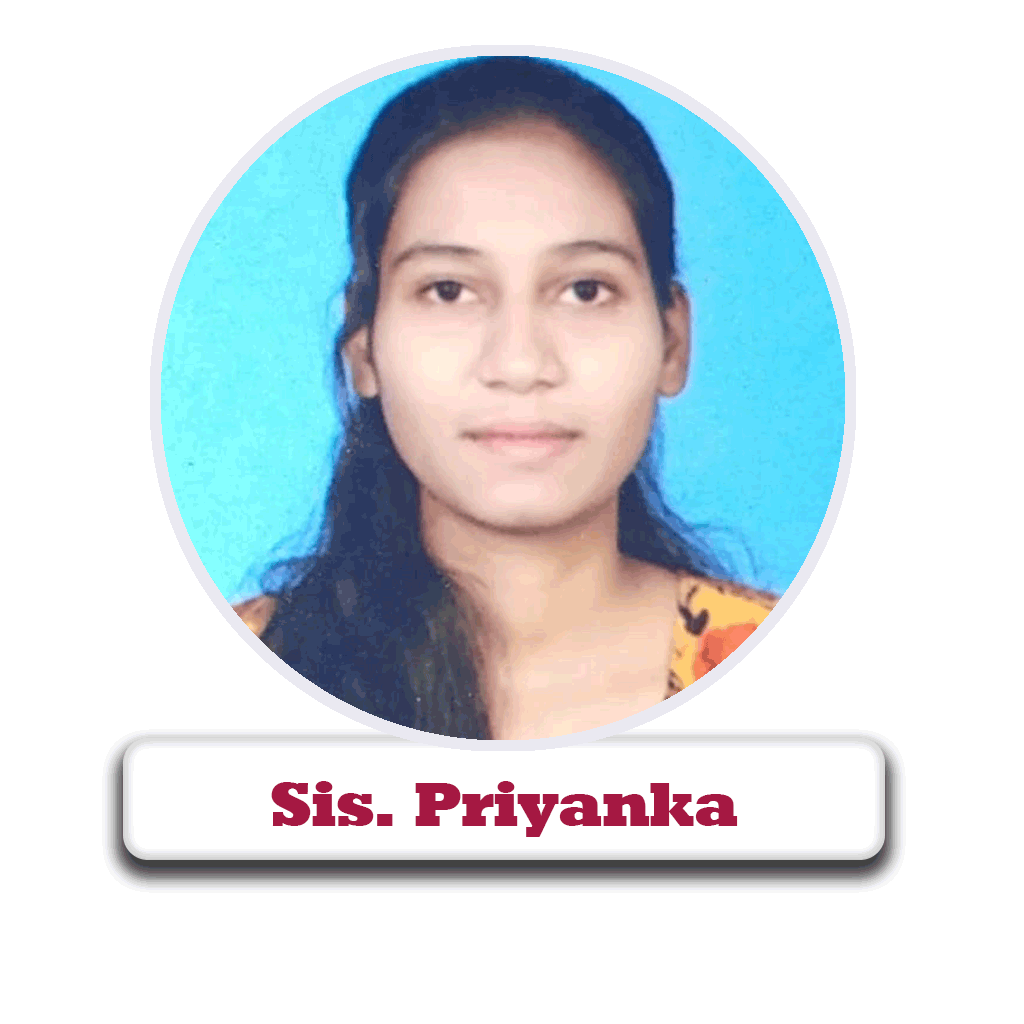 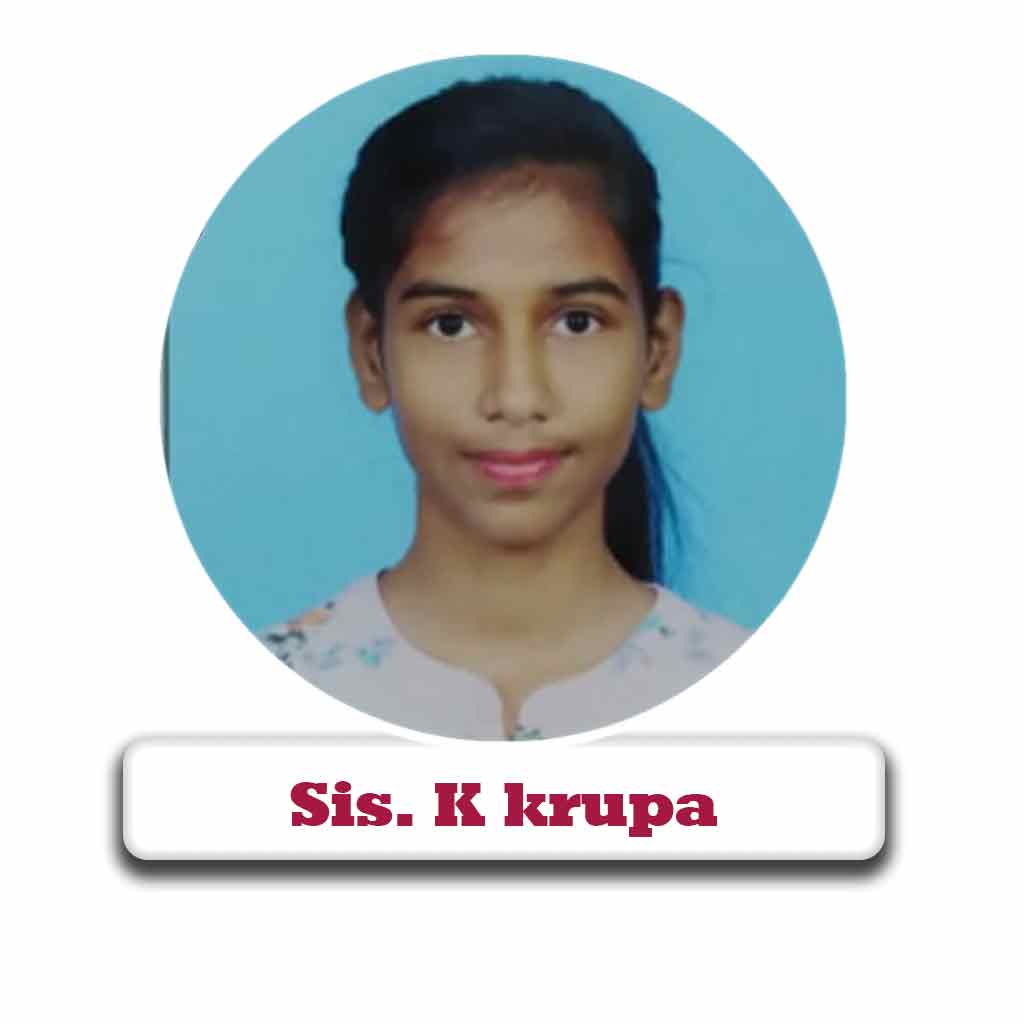 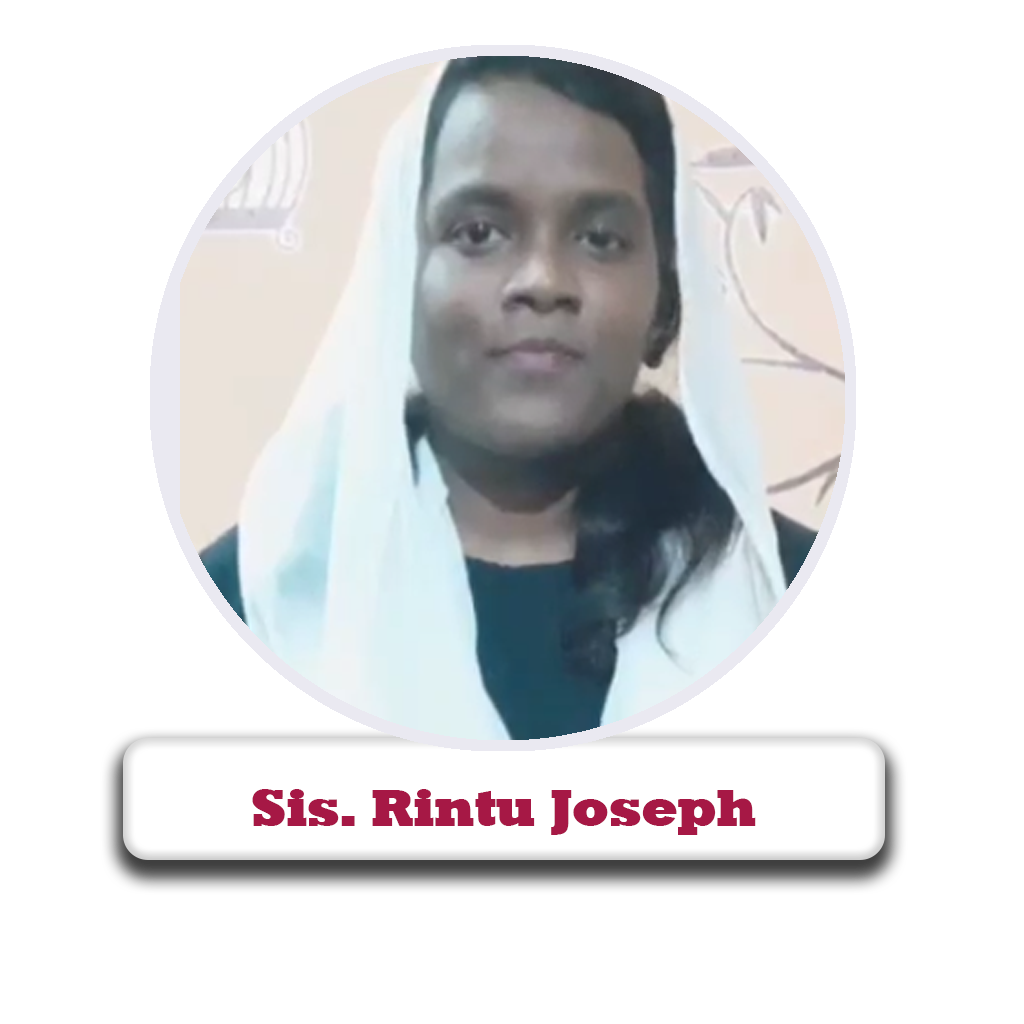 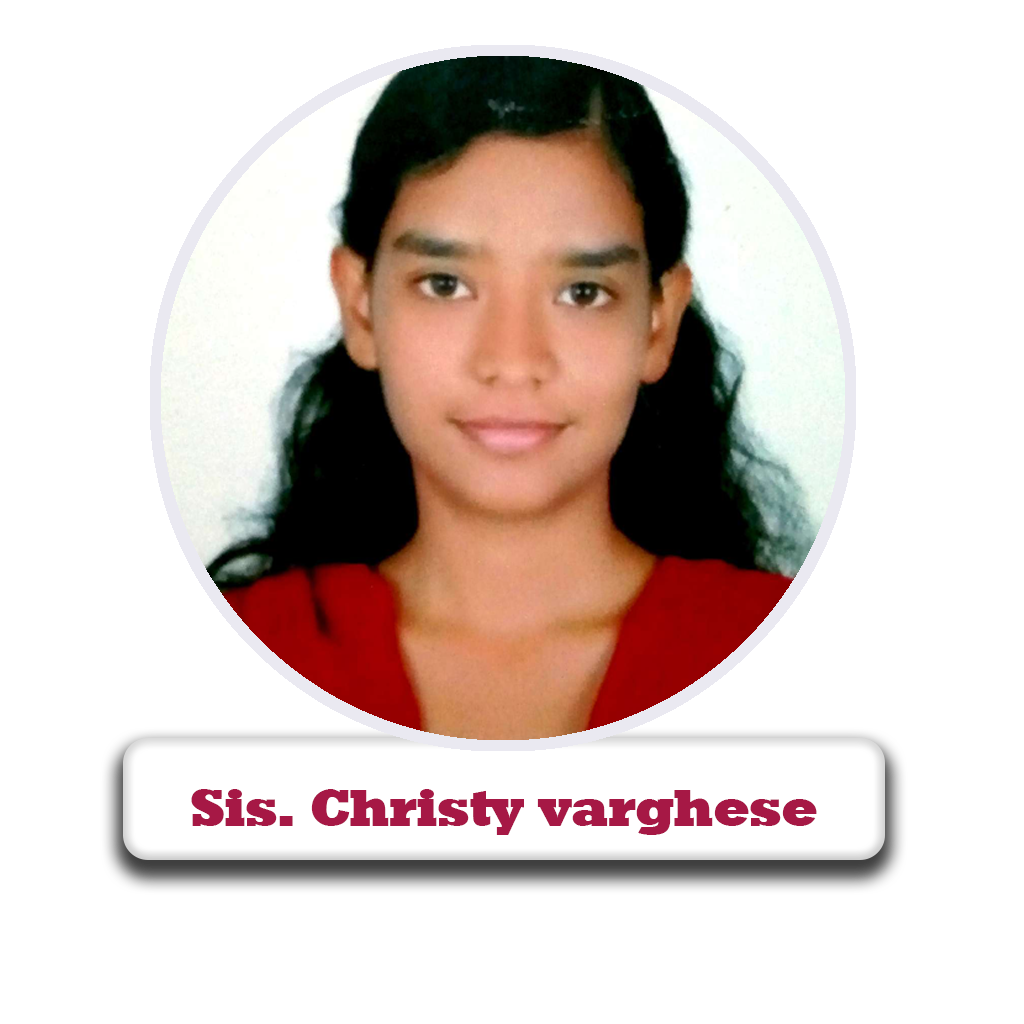